Unfortunately, wrong-ways accidents, especially on Long Island, frequently lead to tragic outcomes. Wrong-way driving is where a driver is traveling in the opposite direction of traffic flow on highways or access/exit ramps. Although wrong-way accidents occur infrequently (approximately 3% of the time), they often involve fatalities and extremely severe injuries. In fact, it can be argued that a wrong-way collision is the deadliest type of car accident. The high-speed travel of vehicles on highways, combined with the usual head-on impact is a recipe for disaster.

For example, on September 15, 2020, in Nassau County, Long Island, four people were killed as a result of a wrong way accident. At 5:10am, a driver traveling in the wrong direction down the Southern State Parkway in Oyster Bay for nearly one-minute collided with a Nissan Rouge with four passengers. Three of the four passengers were declared dead at the scene, along with the driver of the wrong way vehicle. Thereafter, a motorcyclist trying to avoid the collision was struck by the debris from the accident. Multiple 911 calls were placed about the wrong-way driver; however, the police were not able to locate him in time to prevent the accident.

Approximately a month earlier on the Wantagh State Parkway, an out-of-state driver crashed into another vehicle while traveling northbound in the southbound lane. The driver was pronounced dead at the scene and the other driver was transported to the hospital for non-life-threatening injuries.

Inexperienced drivers, drivers unfamiliar with the location, and intoxicated drivers represent a substantial portion of those found traveling in the wrong direction. The majority (an estimated 60%) of wrong-way drivers are impaired by alcohol or drugs. Truck drivers, who are unfamiliar with the surrounding area and who drive while impaired and operating heavy duty vehicles make a dangerous combination. Inexperienced drivers and those unfamiliar with the area may become confused with signage and atypical roadways. Entering a highway in the wrong direction, even when sober, is extremely dangerous. Exit ramps, for instance, those that curve, may not provide exiting drivers with the sight of path to foresee the danger in time to prevent it or mitigate it. In some circumstances, defective road design could be the cause of a wrong-way accident. If the traffic signs, pavement markers, and visibility are confusing, conflicting, or incorrect, reasonably leading a driver to travel in the wrong direction based upon the design of the road, the county or town could be a responsible party.

What if you were injured by a wrong-way driver:

If you or a family member suffered injuries or death as a result of a wrong-way driver, hiring an attorney is smart. After a serious accident, an insurance company may have to pay considerable sums of money; they will seek any avenue for limiting that payout. As a result, they frequently try to place a portion of blame on the other driver. They will try to say that the driver was speeding, or passengers were not wearing seat belts, or anything they can to apportion liability to the victims. At Tocci Law, we ensure that blame is assigned appropriately. In some cases, without filing a lawsuit, the full value of the case will not be ascertainable. Having us on your side from the outset is the best way to be protected both before and during litigation.

What if the only person around to testify is the wrong-way driver:

During a lawsuit, there will be at least two occasions when parties testify: 1) depositions (a/k/a Examination Before Trial (EBT)) and 2) at trial.  When there are fatalities, family members of the victim want to safeguard against the other side having the unfair advantage of testimonial evidence. When the only person who is able to testify is the wrong-way driver, we use non-testimonial evidence to prove our case. When your loved one is not around to tell their side of the story, we tell it for them with experts, video, pictures, accident reconstructionist, medical doctors, uninvolved witnesses, and any other evidence available to us. Furthermore, if the wrong-way driver’s testimony contains any discrepancy, inadvertent admissions of guilt, blatant lies and inaccuracies, we point them out to the jury and use it to impeach their credibility.

In personal injury actions on Long Island, the cases are tried in two separate phases, known as a bifurcated trial. The first trial is where the jury decides who is at-fault. At Tocci Law, we do not take this part of a wrong-way trial lightly. Although fault may seem obvious, we strive to have limited, preferably zero, liability assigned to our injured party. If we are able to achieve a better-than-expected or perfect liability verdict, we hoist ourselves into a position of power. This is because if the jury sets the liability in favor of our client, the wrong-way driver’s insurance company will know exactly how much it stands to lose if we can successfully demonstrate the extent of our client’s injuries. Cases frequently settle in between phase one (liability) and phase two (damages/injuries) when phase one is successful. Even where the case does not settle in between both phases, we are now in a position to attain maximum compensation for our client’s pain and suffering. Depending on the specific facts of your individual situation will depend on our tactic and game plan. We strategically choose our legal approach based on our evidence to design a powerful and personalized method for effectively litigating your case. 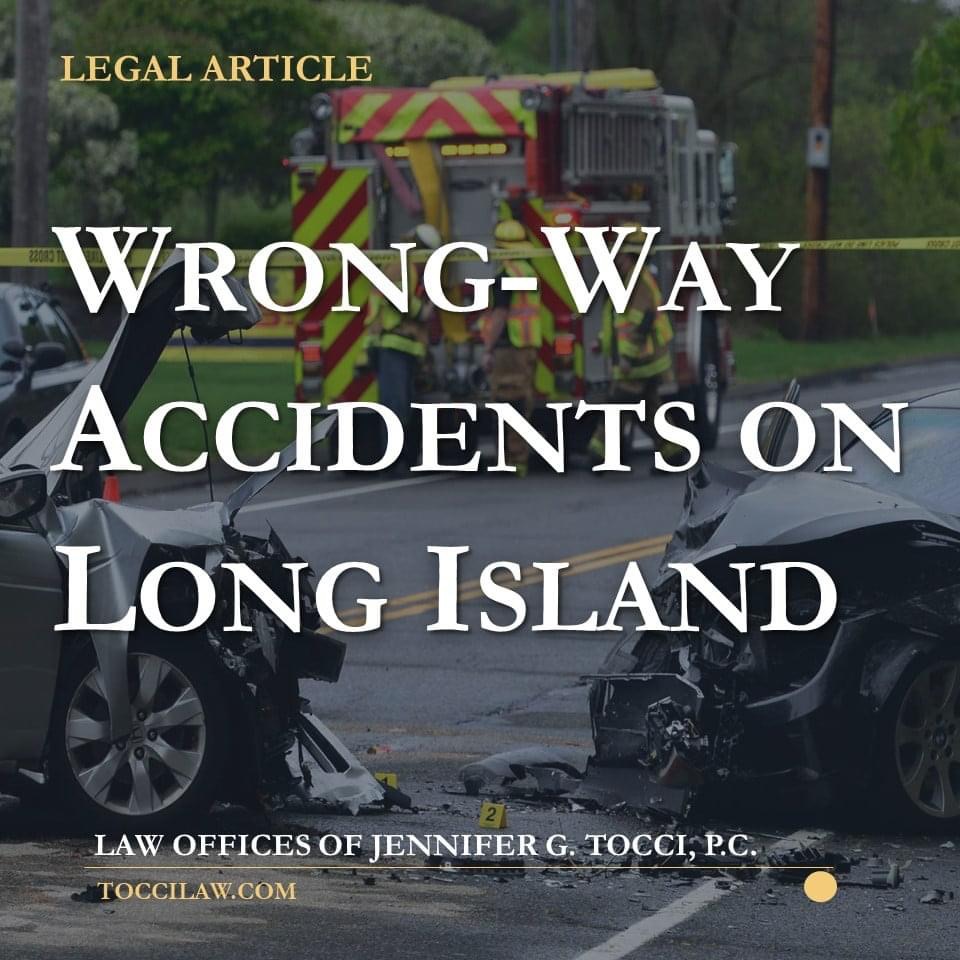