Being cognizant of your social media presence is of the utmost importance when involved in a personal injury lawsuit. Social media has become a normal part of our everyday lives, with nearly 90% of young adults and 70% of the entire American population utilizing social media daily. It is not uncommon for people to post photos, statuses, and tweets that contain personal information, including information regarding facts and evidence that may be relevant in legal proceedings.  Social media use has become a social norm and personal injury victims may not think about the damage photos and posts can do to your lawsuit. Social media posts are routinely utilized in the evidence process of a lawsuit.

If you’re involved in a motor vehicle accident, social media can be a great way to inform your family members and friends that you’ve been involved in a car accident.  In the case of a motor vehicle accident, the people who care about you will likely want frequent updates on your health status. It may be easier to update your friend list with one post than it is to connect individually with everyone seeking updates.  Posting photos of the accident and status updates on your visits to the hospital/physicians, and pictures of your injuries may attract more than just the attention of your friends and family.  After being involved in a motor vehicle accident, it is best to limit social media use during until after your case has been disposed (until your case is over).   For example, if you post update photos on your injuries and show wounds and scars, and your photos happen to not be in the best light or accurately depict their injuries, those could be used against you to show you’re less injured than you actually are.  An adverse party (party who is against your) or opposing counsel (lawyers who represent people who have claims against you) and/or insurance companies may use your posts and photos as evidence against you in a lawsuit.

While you are often able to restrict and control your audience, you may not be able to prevent the wrong people from viewing your posts.  If you allow your posts to be public, you have no control over who views your posts. Moreover, most social media platforms do not provide notifications or identities of who is viewing your profiles or posts. Although almost all social media platforms allow you to make your entire account private (hiding your information and posts from accounts you don’t allow to view your information) there may still be ways for people to access certain information. Particular sites, such as Instagram, allow those who are not following you, regardless of whether your account is set to “private” or not, to view your profile picture and your bio. Other social media platforms, such as Facebook, may allow your posts and information to be viewed by not only your own friends, but friends of friends.   Facebook also allows posts and photos that you are tagged in to be controlled by the poster’s privacy settings, not yours. Moreover, unless you disable the feature that allows posts you are tagged in by another person to appear on your profile, it will not ask you for permission to be tagged in the photo prior to it being posted on your profile. Regardless of your privacy settings, screenshots of a post can be sent to anyone without your knowledge or consent. Even platforms, such as Snapchat, that notify you if someone snaps a screenshot of your post, you have no control over the screenshot. If someone were to record a post viewed on one device with another device, the notification process would be bypassed altogether. Limiting social media use in general is the safest way to protect yourself. While you may not be posting specially about your accident, seemingly unrelated posts may be used against you. For example, if you haven’t been able to return to work as a result of your motor vehicle accident, but you’re tagged in a photo after the accident that was taken prior to your injury doing any type of physical activity, this could be detrimental to your case. The burden of proof may shift to you to prove that the photo was taken before the accident; if you’re unable to do so, it could be detrimental to your case.  Using the same example of being unable to work after your accident, if you post on Snapchat that you’re at the mall or the museum, opposing parties/counsel could try to argue that you should be able to work if you’re able to partake in other activities.

Limiting social media use is especially true when you’re claiming compensation for injuries that cannot be proven by medical bills or lost wages, such as compensation for pain and suffering and mental anguish. The jury evaluates the value of pain and suffering and mental anguish.  If, for example, you claim in your lawsuit that since your injury you have lost enjoyment of life, but you have been posting that you’re happy or out with friends, that can be extremely detrimental and hinder your case.  Insurance companies and attorneys have been known to look for these kinds of posts to limit your recovery.

In a products liability lawsuit right here in Suffolk County, a plaintiff alleged her injuries caused her to be mainly confined to her home and limited her quality of life.  Romano v. Steelcase, 30 Misc.3d 426, 907 N.Y.S.2d 650, 2010 N.Y. Slip Op. 20388. She posted photos on social media of herself smiling outside of her home, using smiling emojis that the defense brought before the jury.  The defense even went as far as to bring up the number of “friends” the plaintiff had on Facebook and MySpace to claim her injuries did not rise to the extent alleged in the lawsuit.  The judge issued an order permitting access to the plaintiff’s current and historic social media accounts, including deleted information and related information. Anything you post could potentially be used against you! [Sidebar: deleting a post that you have knowledge that it may be used against you, could result in the judge ordering the jury to draw inferences not in your favor.]

If you’re involved in any personal injury lawsuit, it is best to avoid using social media altogether. You do not have to delete your accounts or not view other’s posts but avoiding posts and being tagged in posts is safest.  Further, it is important to check your privacy settings regularly. If you do decide to post, be cautious of what you post or update; you never know who will view it. Assume anything you post can and will be used against you. 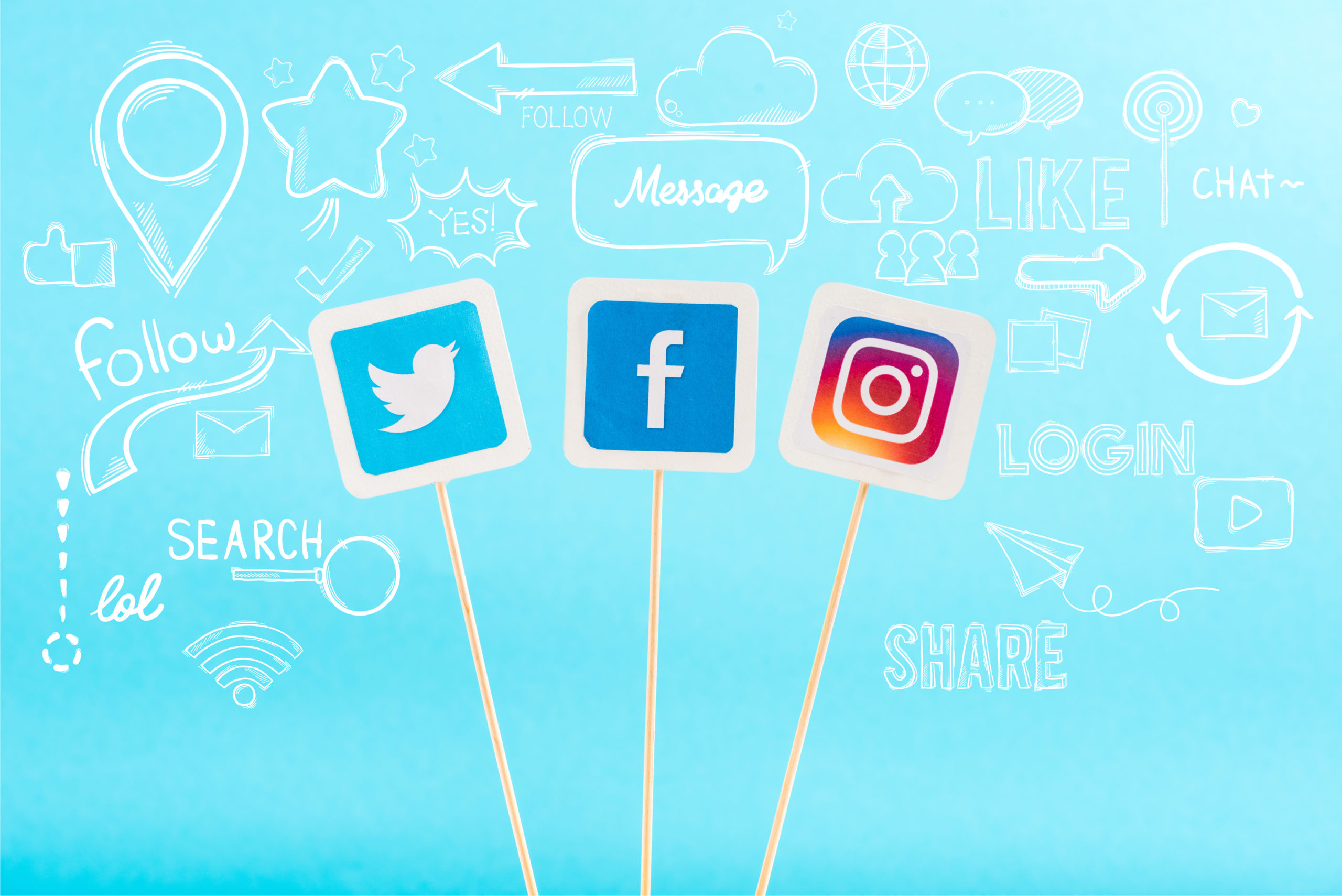